Here's to an Electric New Year! 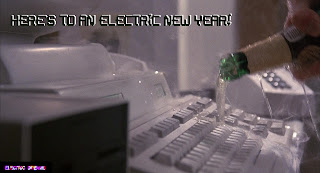 Popular posts from this blog

Maybe she loves me?

September 21, 2018
Films either featured in or referenced to in the movie "Electric Dreams". Sometimes filmmakers pay homage to classic cinema. So it should be no surprise that you'll find some in Steve Barron's movie "Electric Dreams". They're either featured in a scene or cleverly stitched together within a scene, helping with the storyline or for comedic effect. In order of appearance, you will find some examples below. There's a slight reference to the movie Alien (1979) in the scene when Miles was locked inside his apartment. The previous night, he installed a home security system on his apartment door that was monitored and controlled via his computer. By morning, he had forgotten all about it. And, being late for work, he had to recall the password. The scene in Alien that was referenced was after the character Dallas was killed. Ripley was then able to break through a “Science Officer Eyes Only” computer lockout, and communicate directly with Mothe
Post a Comment
Read more 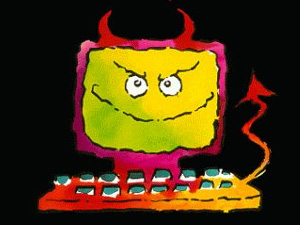